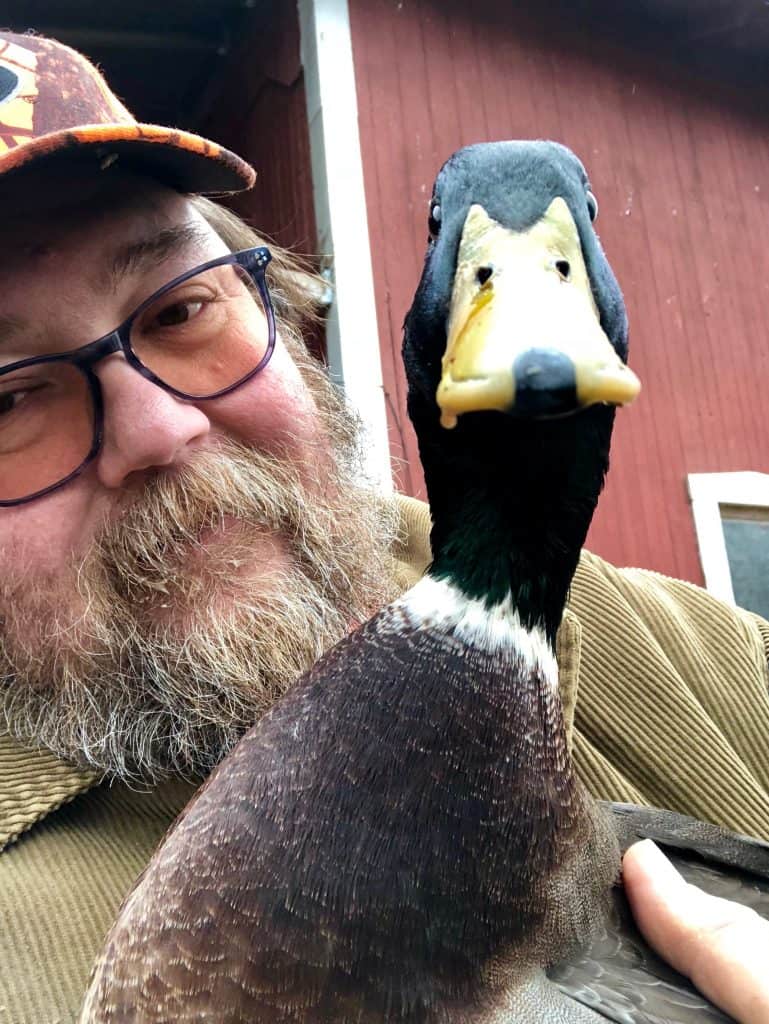 Jon Eggen grew up farming/ranching in North Dakota. Earned a Biology Degree from North Dakota State University. Attended graduate school at University of Kansas studying aquatic ecology. Jon started a career in natural resources regulation in Michigan first working in erosion and sediment control and then with Michigan Department of Environmental Quality. Jon moved to Indiana in 2003 to work for the Indiana DNR and has been the Statewide Environmental Biologist, the manager of the Environmental Unit and since 2007 the manager of the DNR Division of Water Compliance and Enforcement Section. In 2014, Jon and his wife Tara relocated from the city to a little “farm” in rural Jennings County to get back to nature. Jon gets to play in his stretch of 6 Mile Creek planting trees, native wildflowers and restoring the riparian corridor  while his wife rescues senior dogs and farm animals which occasionally eat his trees.

Jon has always been interested in water quality in both his professional work and as well as personal life. The water quality of available surface water has suddenly become much more personal when he recently became interested in aquaculture, hydroponics and water supply for livestock.

Jon and his wife Tara and their kids can usually be found outside North Vernon at their farm lovingly known as the “Lost Revenue Ranch” due to the rescue of farm animals vs profit from farm animals. Jon enjoys handling the social media aspect of the rescue farm on Instagram and Facebook.